What a great turn out on Sunday as we climbed Donal’s Mountain.

Thank you to everyone who joined us.

Photos will be up over the next few days: 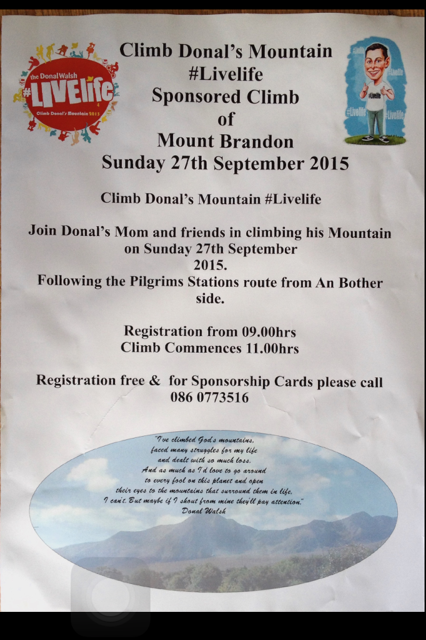 Below are directions from Dingle Town 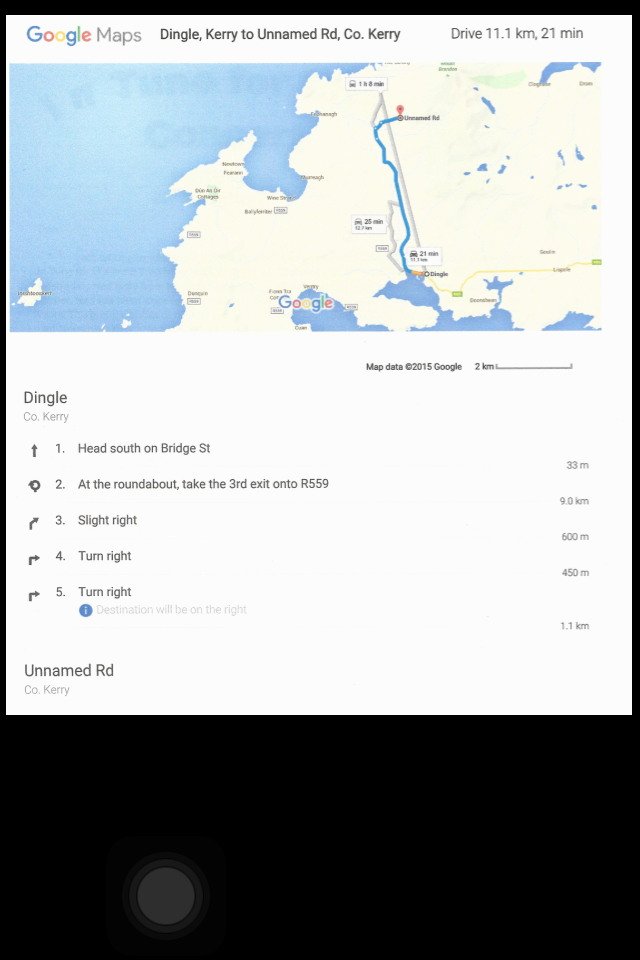 Irish Jesuit, Michael Morrison and the liberation of Bergen Belsen concentration camp in April 1945.
Michael Morrison (1908-1974), born in Kerry but reared in Limerick, volunteered to be a chaplain in 1941. He was one of the first chaplains who entered Bergen Belsen and the series of letters that Morrison sent back to Dublin describe the horror that he witnessed. In one letter he writes “The work has been physically the most revolting that I have been called on to do, but it has also been the most consoling”

Extracts from the letters that Fr Morrison sent back to his Jesuit provincial in Dublin describing the horror of what he encountered, some photographs taken at Bergen Belsen

The letter written by Morrison back to Dublin on 11 May 1945 was particularly difficult to read.
‘…This place has been receiving quite a lot of publicity of late…I have seen some of the pictures reproduced in the papers but they fall very short of giving a proper idea of the horror of this place…people crawling on their hands and knees because they have not got the strength to walk, or see them drag themselves along until they fell in the gutters to remain there, was harrowing…Many of the bodies showed signs of cannibalism, with their livers removed. It is easy to understand when you consider the ration was half a litre of turnip soup and 120 grams of bread a fortnight…Some of the huts had three tier bunks with a narrow passage down the middle. In all bunks there were at least two and sometimes three people and it was not uncommon to find one or two of them dead. In the passage in some of the huts one had to be careful where one put one’s foot to avoid stepping on dead bodies…The work here has been physically the most revolting that I have been called to do but it has also been the most consoling. Even if I had done no other work since I joined up I consider my four years in the army were worthwhile’.
I also talked briefly about archives and cataloguing, particularly in relation to the captioning of a photograph from Bergen Belsen. The photograph below, according to the Imperial War Museum depicts two British Army chaplains, Rev Leslie H Hardman, Senior Jewish Chaplain to the 2nd Army, and the Roman Catholic Padre Father M C Morrison, conducting a service over one of the mass graves before it is filled in.

However, the man on the right is not Hardman. How do we know? Fr Morrison tells his provincial in a letter relating to the photograph which appeared in the Universe magazine on 4 May 1945 (the subtitle, that he was with the Jewish chaplain, Rev. Leslie Hardman from Leeds). ‘In point of fact the man with me is a Polish Priest who was a prisoner here. His name is Rev. Stanislaus Kadizolka of the parish of Raba Wyzna near Cracow’. He suggested to the provincial that he do something to correct the mistake.

We had the privilege of donating a piece of wooden sculpted mosaic, reputedly made by a prisoner in one of the camps, of the Madonna & Child to St. Mary’s Church Listowel where it stands linking two of Kerry’s legendary sons! ...

This is the reflection from St.John’s parish, Tralee narrated by Elma Walsh ...